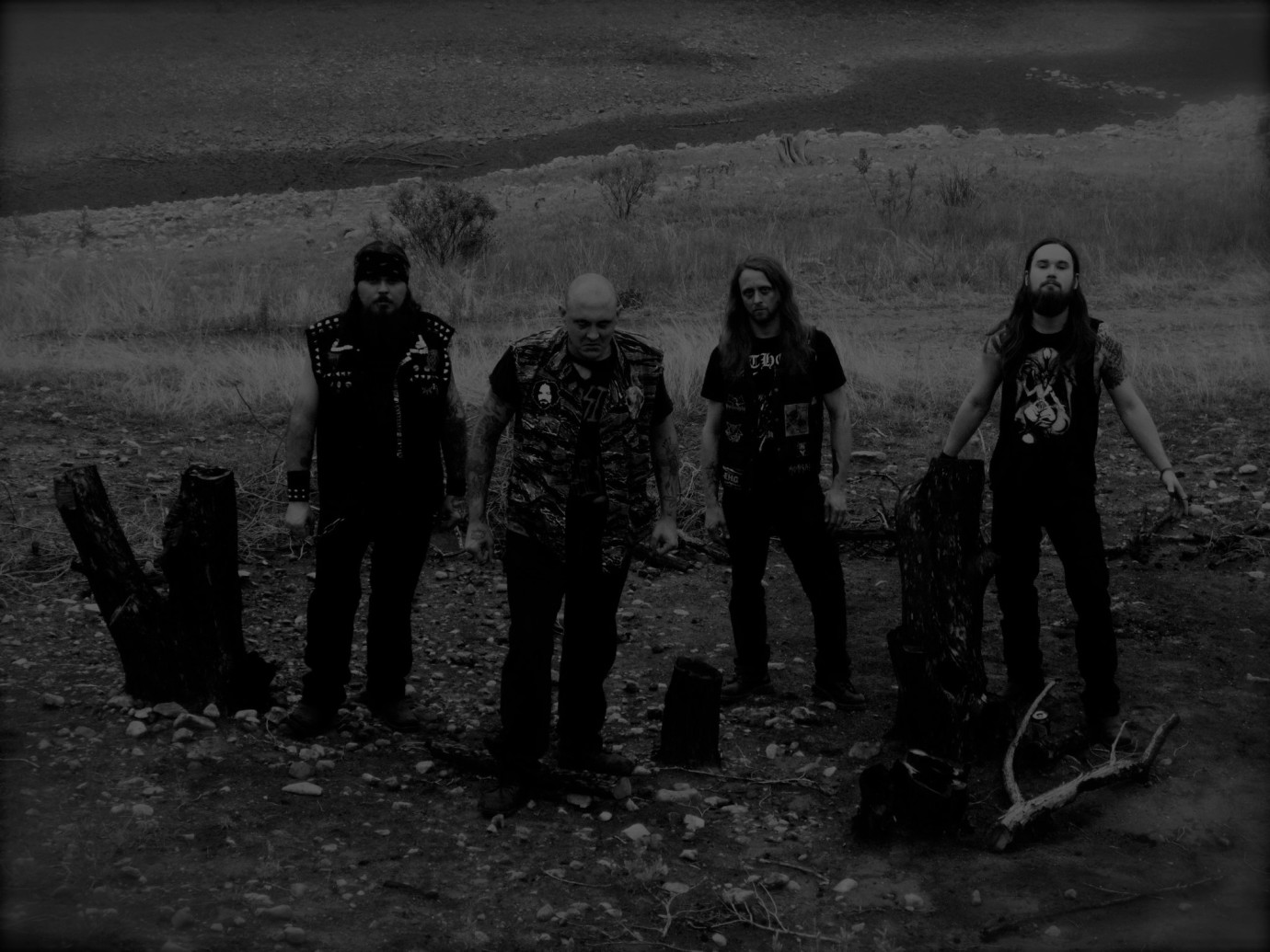 I thought everything was bigger in Texas. So I was surprised by how small legendary venue The Mohawk in Austin was when we visited it earlier this year. The welcome however, was huge. It was late afternoon and when we spoke to order a drink, the barman (followed by the security guy) said ‘No way! We should’ve been in Scotland on tour right now!’ Cue the story of how a lack of finances had forced them (or rather, the headline band) to cancel the whole tour (on which they had a support slot) at the last minute followed by their insistence on buying us a drink, and a bonding session over a shared love of music.

So much so that when we left, we headed straight to Waterloo Records and bought cd and vinyl copies of their two albums to date, A Godlike Inferno and Deathlike. They’re hard to describe but think Alice in Chains ‘Jar of Flies’ era and you’re not far off. Or you could look in your local record shop’s ‘Diabolic Folk Metal’ section. If they have one. We’re hoping that our small contribution might help them to darken these shores again as we’d love to see them, hear them play live and buy them a drink.

In the meantime, here and here they are doing their thang.

Join The Opposition at https://www.ancientvvisdom.com

p.s. I know they look like a scary bunch, but they didn’t try to sacrifice me on the bar or anything…