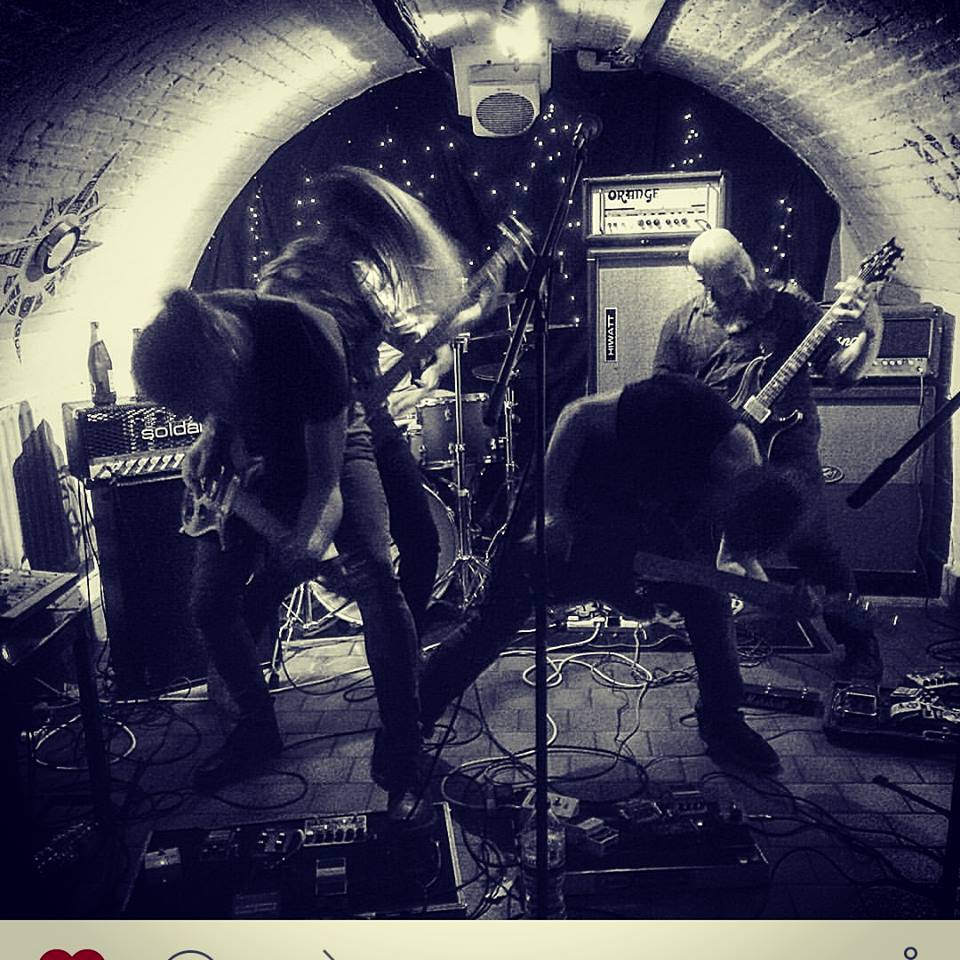 Sel Balamir of Amplifier loves a good joke. So, when he posted on Facebook that he was rocking out to a British band who sounded a bit like Tool, I thought ‘yeah right, no one else really sounds like Tool’. However, Sumer‘s debut album ‘The Animal You Are’ is a surprising mix of influences and manages to come as close as I’ve heard.

With three guitars (yes, three!) plus bass guitar and drums, they’re able to layer things up and then break them down again in a most pleasing way. Some of the tracks run into one another making it feel like a lovely organic journey and even the ones that are only a few minutes long are a real lesson in dynamics.

If I haven’t frightened you off with any of that, you can have a listen via their own website and Facebook pages and there’s a five song pro shot live set available on YouTube. And after that lot, don’t forget to head straight over to Bandcamp and buy their tunes (as a download or physical CD) and a t-shirt. The album artwork is worth that alone.