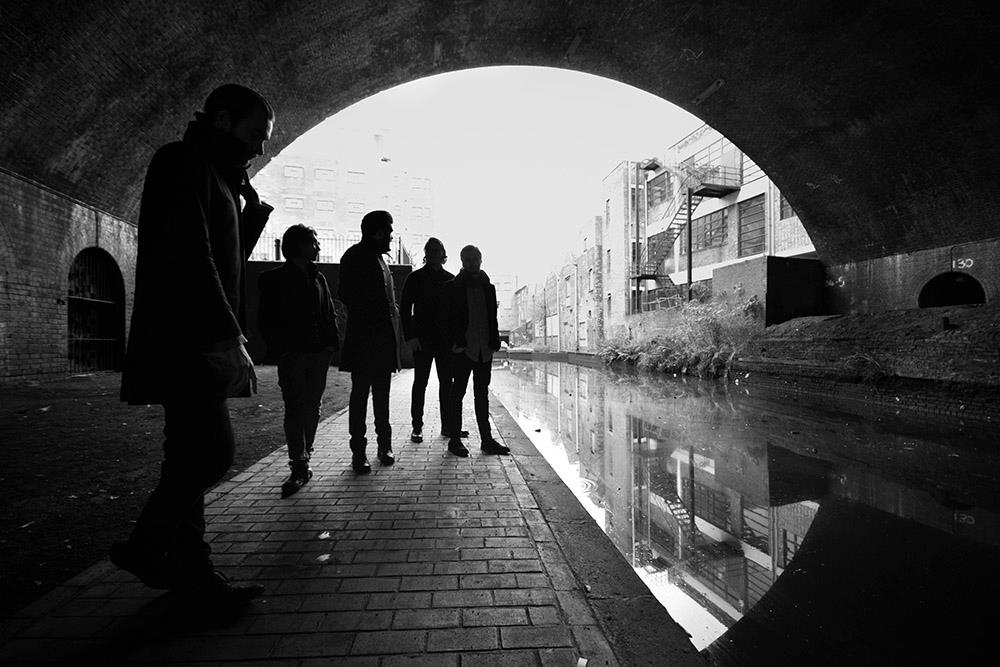 Let me begin by clarifying one thing. Editors DO NOT sound like a Joy Division/Interpol tribute band. Those comparisons were made (via lazy journalism) early on in their career and regurgitated so often that they’ve struggled to escape from them since. There are similarities. Four blokes, a distinctive bass heavy guitar sound, a tall, skinny baritone-voiced frontman, the black & white photos…but then there’s the music.

When I bought debut album ‘The Back Room’ back in my indie-girl days, I fell in love with it almost immediately. So much so, that I was both excited and nervous at the prospect of hearing it live for the first time at The Garage, Glasgow back in 2005. It seems strange then that, even though I’ve probably seen them more times live than any other band, I still get that same feeling now when I’m on my way to see them.

During the recording of recent album, ‘The Weight Of Your Love’ there were rumours that they might be about to implode over that old ‘musical differences’ chestnut. In the end, they (sadly) lost one member but after some soul searching (and the addition of two new bods to the line-up), still managed to produce a collection of songs that couldn’t be by anyone other than them.

Here they are bringing some late afternoon euphoria to an up-for-it crowd at Glastonbury a few weeks ago.

Find a ton of Editors at https://www.editorsofficial.com

p.s. I’ll be getting my socks knocked off by these guys (again) on Saturday night at Edinburgh’s Picture House. And yes, EXCITED!