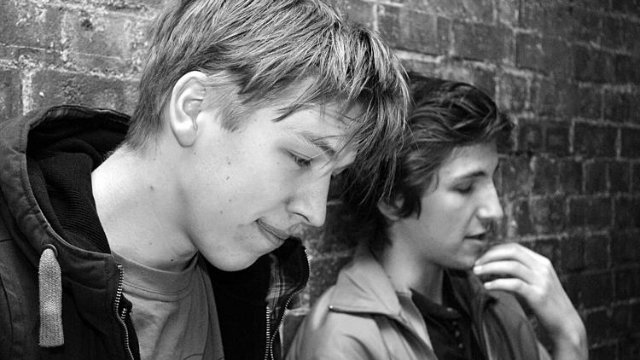 I thought Drenge sounded dreadful when I heard their album being advertised on TV a couple of months ago (the sound of their name didn’t help either). But when I saw them perform on the Jools Holland show recently, I was happy to admit how wrong I had been to judge them on a poorly put together ad. And I was impressed by how ballsy their live sound is.

I know, we’ve heard it all before from other garage-blues-rock pairings but these lads (they’re brothers) are doing it their own way and absolutely warrant investigation if you’ve ever been a fan of either The White Stripes or The Black Keys. Be warned, they can be quite punky and almost a little feral. Especially live. Just reading through the song titles on their self-titled debut should give you a general idea.

Here they are performing on that popular live music television programme (if you missed it).

Never judge a band by it’s ad at https://www.drenge.co.uk

p.s. They are also touring extensively if you fancy catching the live shred. With two dates in Scotland just passed (sorry!) they will be back again later this month (I will be there) and also in November…