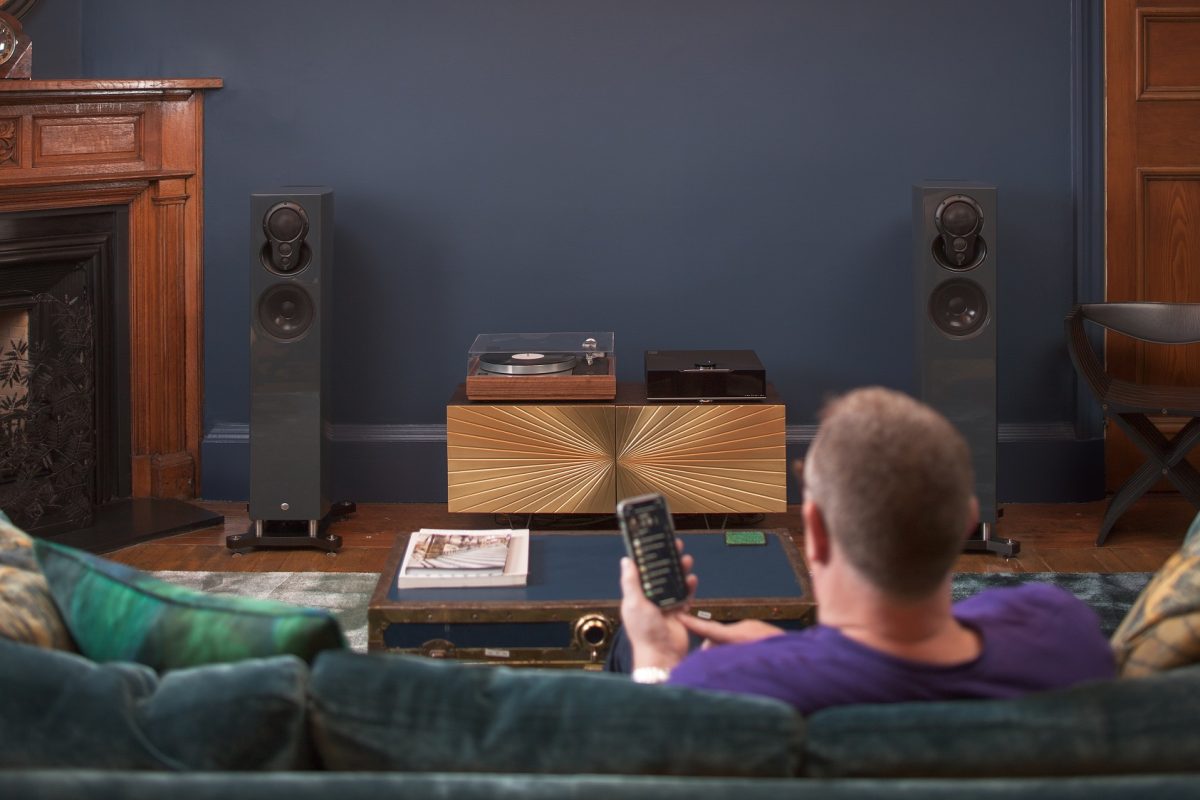 Welcome to the first in Loud & Clear’s Ultimate Upgrades blog, where we’ll help you make your music system sound better. Over the coming months we’ll take our bestselling, star performer systems from the likes of Linn, Naim, Moon, dCS, Rega et al and apply the Ultimate Upgrade treatment to dramatically improve the audio performance of each.

What this will do for you, dear listener, is get you even deeper into your music and broaden that smile on your face😊.

We’re kicking things off with the Linn Akubarik Exakt system, which has been with us for nearly ten years and has earned an almost mythical status from all who’ve heard it. One box, two speakers and performance that destroys rivals costing much more. Despite the neatness, simplicity and exceptional performance of the ‘Bariks, Linn has regularly improved them with the likes of Aktiv, Exakt and Katalyst, all without adding any more boxes or cables. Yet Akubarik Exakt, Akudorik Exakt and for that matter all Linn Exakt systems can be improved further – much further – read on to see how…

…and register for George’s one-off demo day on Thursday 23rd June, 1pm – 6pm @ Loud & Clear Glasgow where the man himself will demonstrate each of the upgrades outlined below. Call George on 0141 221 0221 or email events@loud-clear.co.uk to book your space. 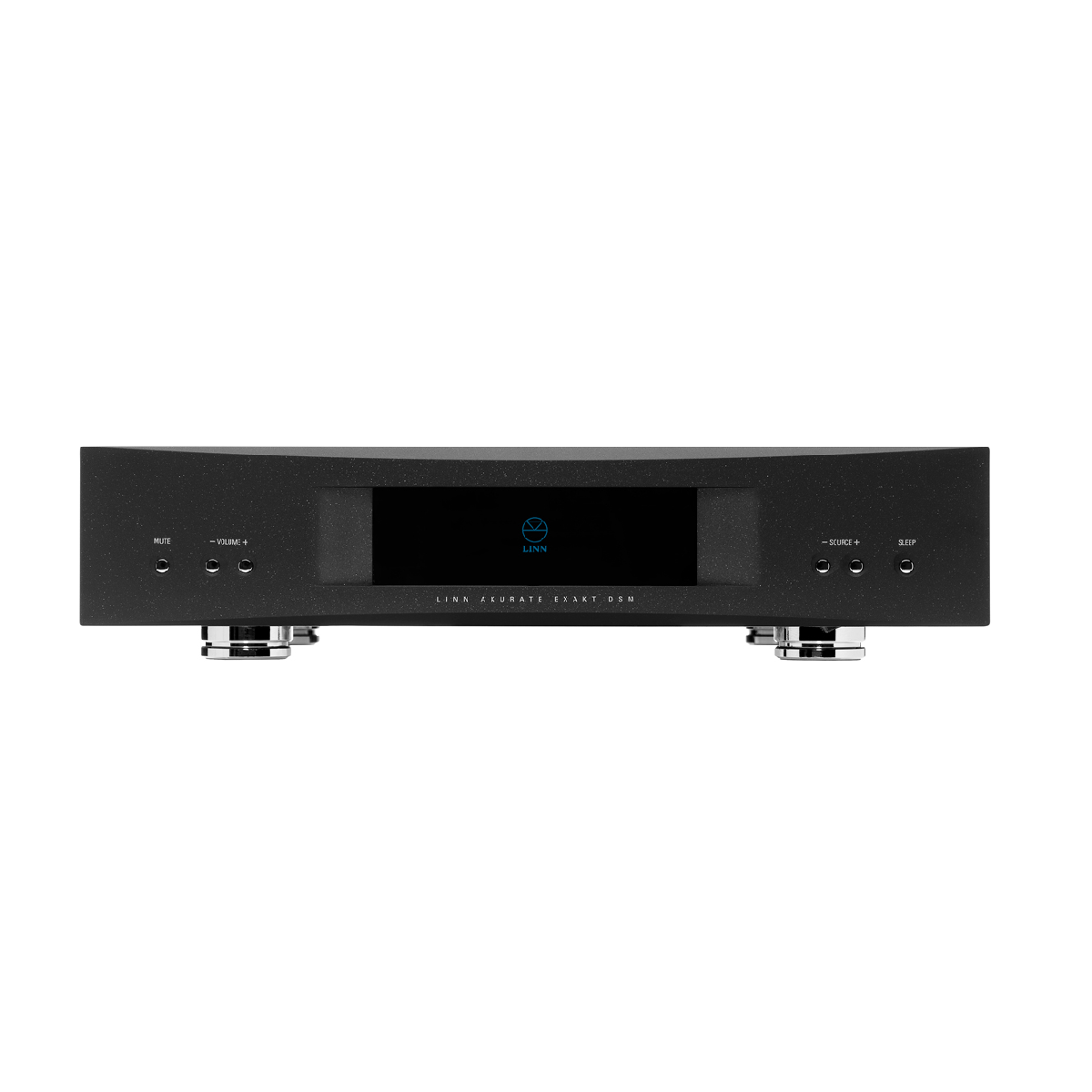 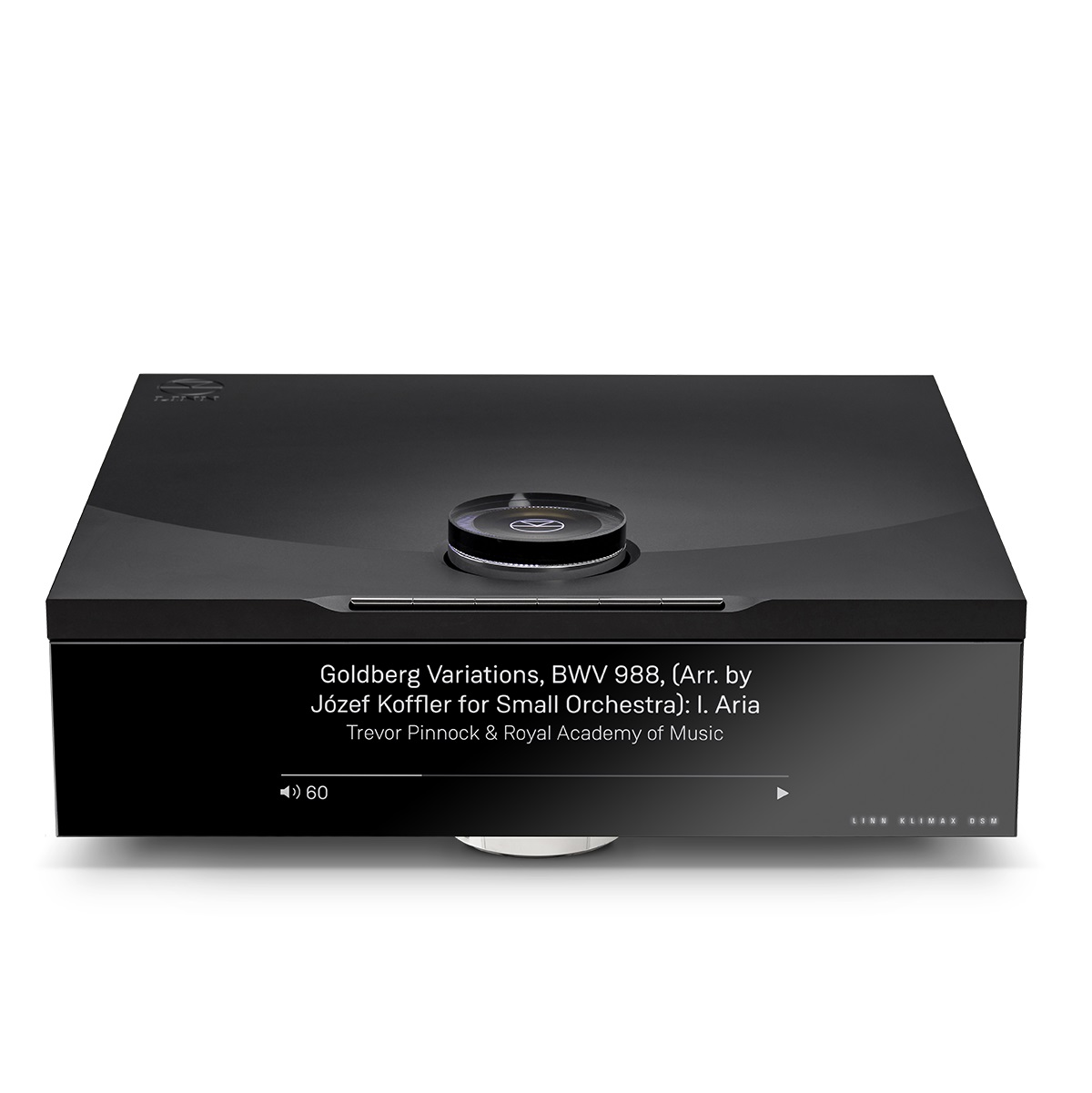 Linn’s Akubarik Exakt system ships with their venerable Akurate System Hub (previously known as the Akurate Exakt DSM). The purpose of the hub is to run the Exakt engine, to provide connectivity for your existing sources and to give the system presence on your network so that you can control it with your phone, tablet or PC/Mac. Because a Linn Exakt system houses all of the hi-fi (streamer, DAC, preamplification, Exakt crossovers and power amplification) in the speakers, the hub itself doesn’t really sit in the audio path.

But being the curious folk that we are at Loud & Clear it wasn’t long before we stumbled on the fact that, by changing the Akurate System Hub to a Klimax System Hub, we dramatically improved the audio performance of the entire system – which was kinda nuts when you consider that the hub doesn’t really form part of the hi-fi. Digging deeper (harassing Linn’s R&D team) proved fruitful and we learned some of the reasons why – better insulation, better acoustic, mechanical and electromagnetic screening and an improved Exakt engine clock – are a few of the reasons for this leap in performance (and it really is a leap – as clear as night and day).

However, nothing prepared us for the “big one” and when Linn launched their flagship Klimax DSM in 2021 they announced two variants: a fully blown reference digital streaming preamplifier  and better still for Exakt system owners a System Hub variant at half the price. Which means another huge leap in audio performance without adding any boxes or detracting from the beautiful aesthetic of these integrated systems.

And that’s really the nub of this upgrade – performance many leagues above the incumbent without any additional complexity. 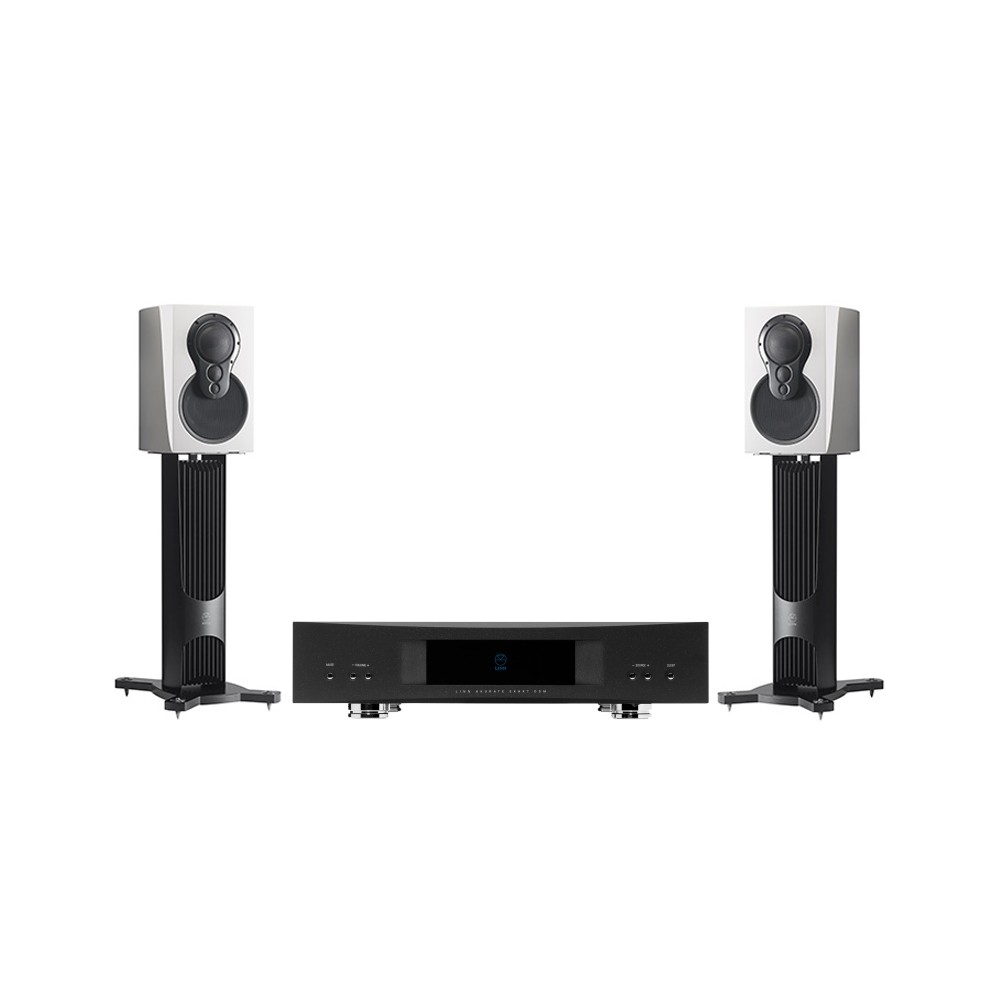 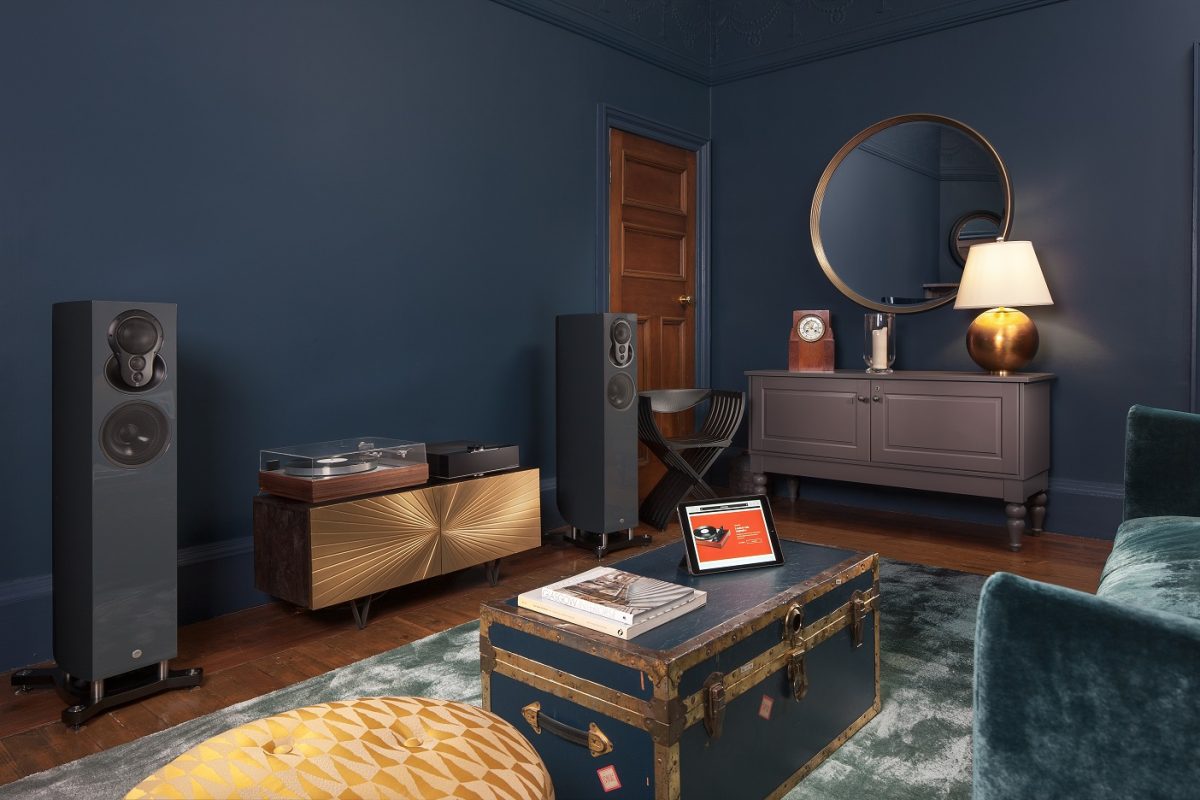 To get even more from your Akubarik Exakt system (or any Linn Exakt system – Klimax, Akudorik, 530, 520, Akurate or Majik Exaktbox-I) our friends at The Chord Company provide another upgrade with their range of performance cabling. All of the upgrades discussed below make a notable and demonstrable improvement to the performance of your music, though there is a methodology to follow to ensure that you get the maximum return on your investment.

Running Chord Sarum T Digital Super ARAY or ChordMusic mains cables on each speaker brings about astonishing improvements, even more so if fed from Chord’s brand new PowerHaus M6 mains block, and demonstrating these improvements is incredibly simple and immediate – hence perfectly suited to auditioning at home. On the other hand, running a high-end mains cable on the Hub will result in little to no discernible change to the sonic performance of your system as the hub has negligible current draw and is effectively “external” to the hi-fi chain.

Next up is the Ethernet switch and cabling, though again it’s important to note that it’s only the “last hop” from the network into the system hub that really improves the sonics of a Linn Exakt system; the Ethernet cabling between hub and speakers doesn’t materially influence sound quality. As you’d expect the greatest improvement is found with ChordMusic streaming (Ethernet) cable, with more incremental improvements from other cables in their range.  Oddly the direction of said Ethernet cable has a bearing on sound quality too hence it’s important to run the arrow on the cable from network into hub.

And if you’re running your “last hop” Ethernet cable from anything other than an English Electric 8Switch or Silent Angel N8, you have a very simple and cost-effective upgrade available by simply adding in the switch.

As with demonstrating the differences in Chord’s mains cables, switching out an Ethernet cable and network switch is a very simple and quick job; and the improvements in audio performance will be completely obvious from the first note of music you play. 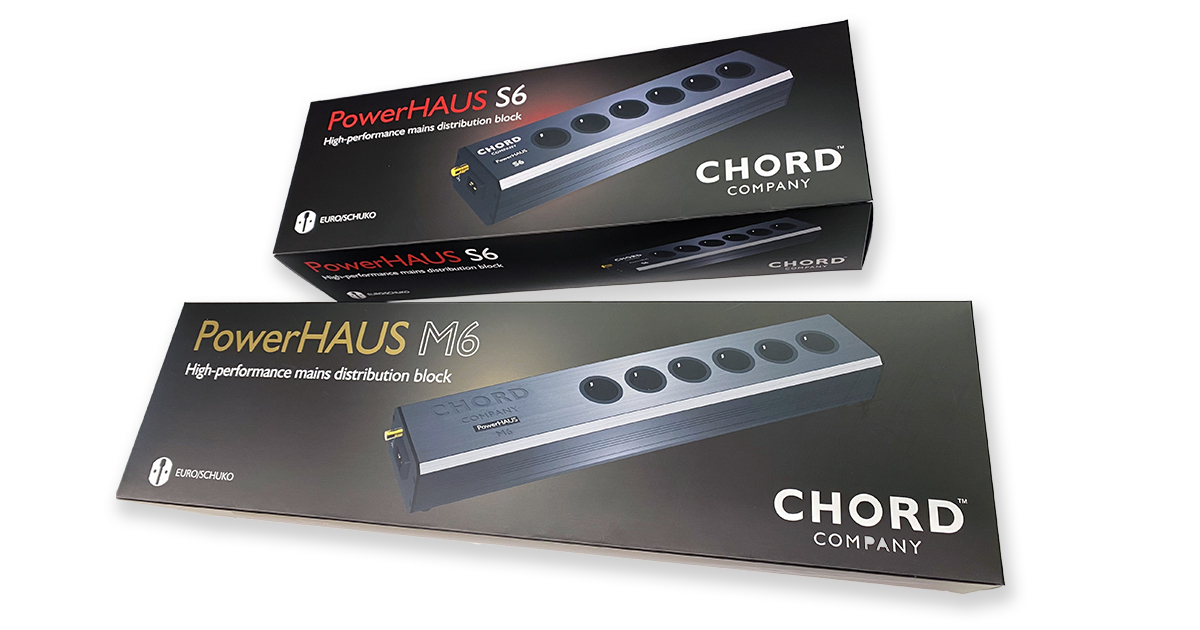 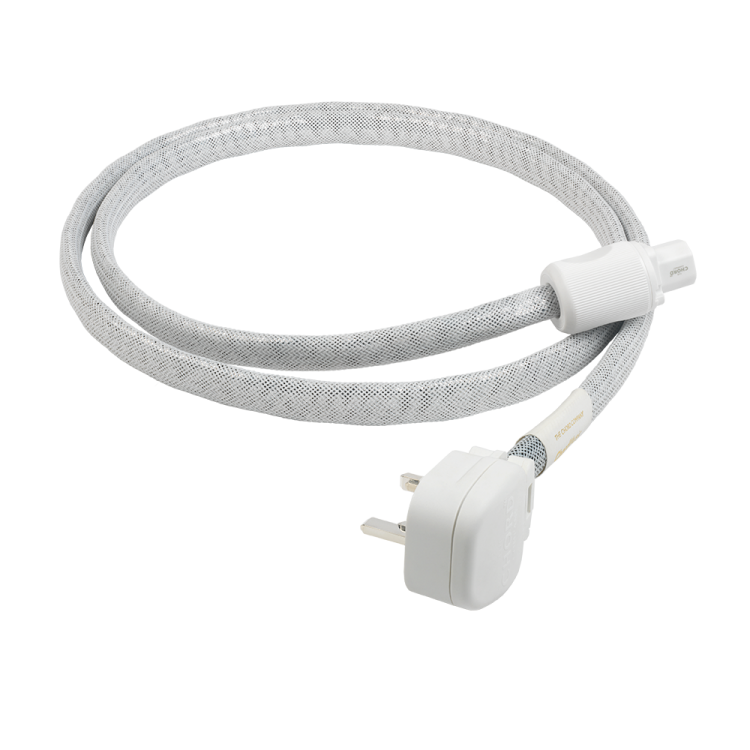 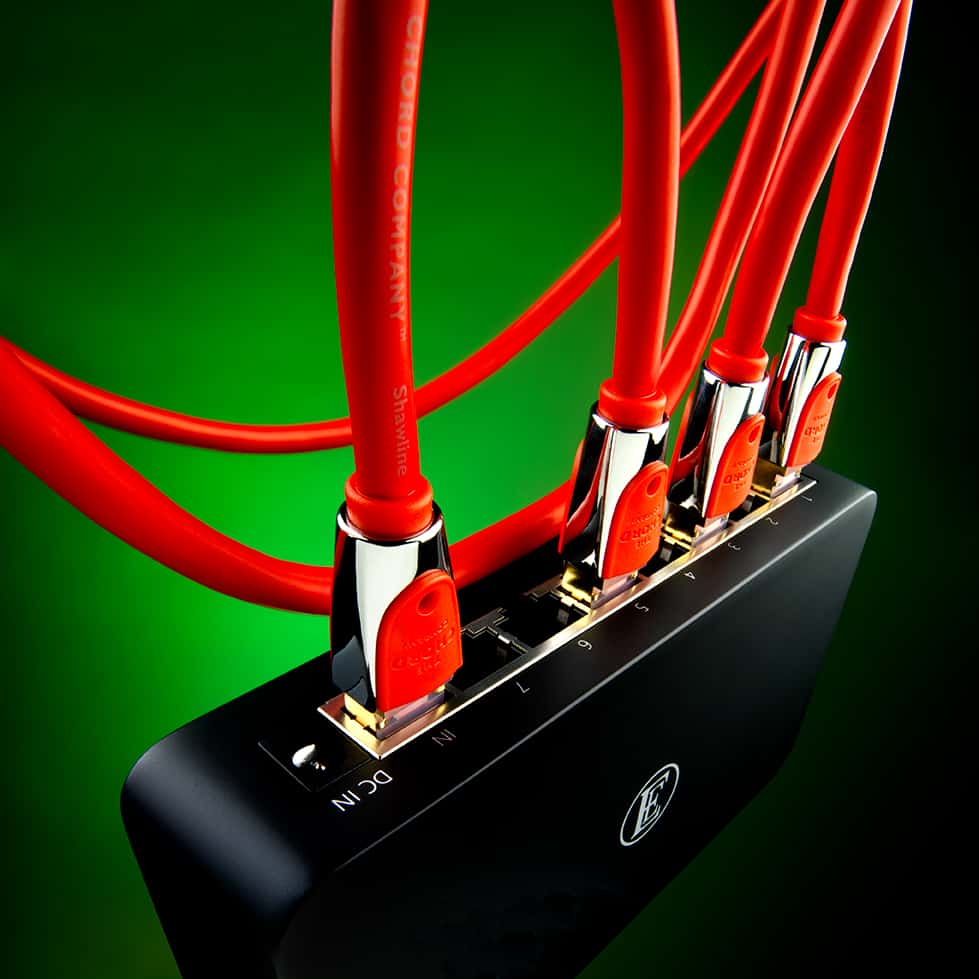 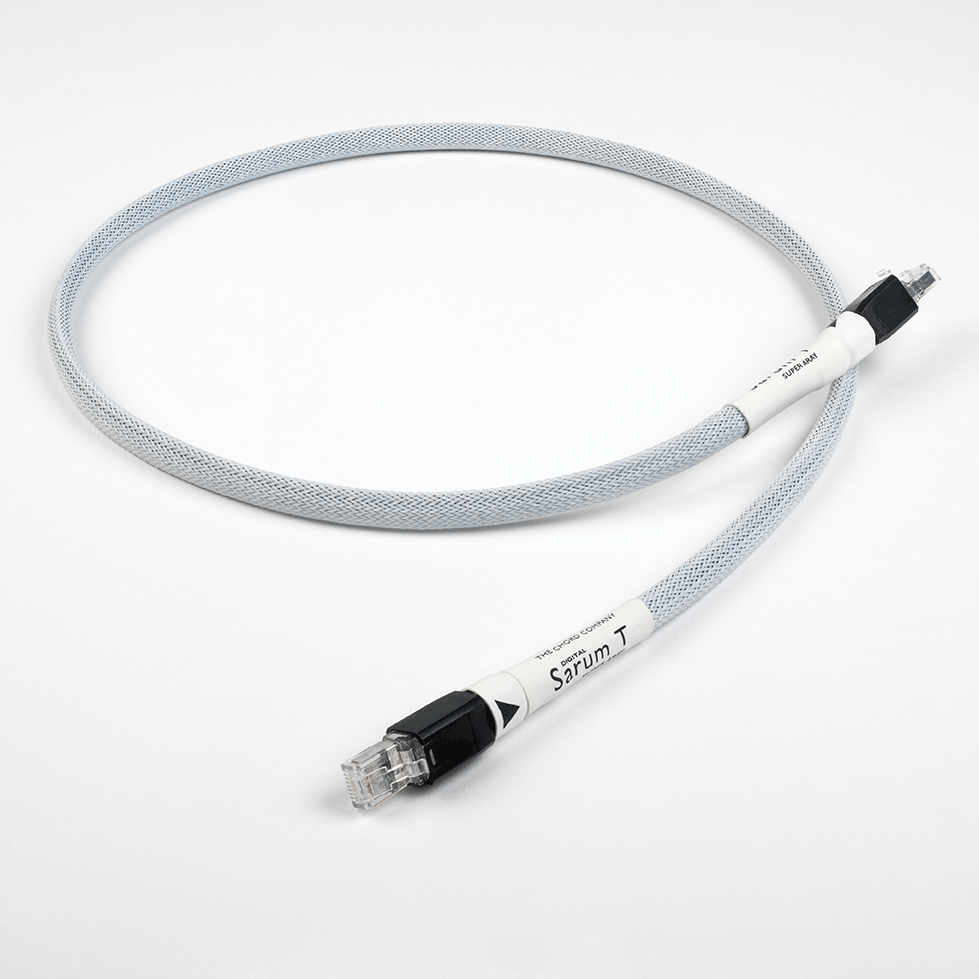 As a footnote to close this, our first blog, it’s probably worth taking a step back and summarising the hierarchy and “bang for buck” that you’ll get when trying any or all of the above. After all, spending another c.£30,000 on a system which cost that in the first place might seem counterintuitive, however every option listed above will reveal another league of performance from your system.

If you can’t make our demo afternoon on 23rd June, we welcome you to audition any or all of the upgrades listed in the comfort of your own home with your own system. If you’d like to take us up on our offer please just drop George or Ian a call at the store.

Our next blog will feature a classic system from Naim – so stay tuned.