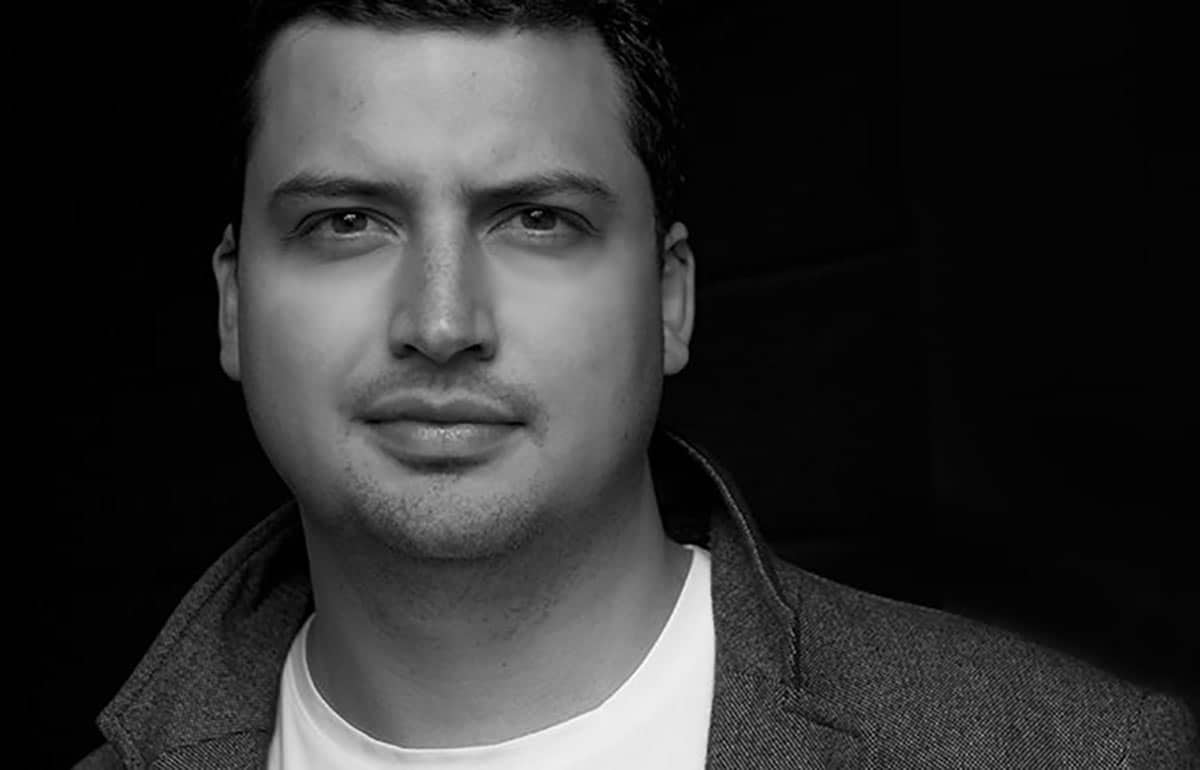 The relative ‘newbie’ in the team with just 4 years’ service, Barry comes from the broadcast audio sector, previously installing and supporting turnkey radio stations and transmission systems in the UK, Africa & Middle East.

But Barry also has an alter ego – ‘Milton Jackson’ – renowned House Music producer for the likes of Freerange and Planet E recordings, and globetrotting DJ, famed for club nights in Australia, Japan and Brazil to name a few.

Outside of music Barry is a bit of a geek for Cosmology and anything Space-related.