The premium bookshelf in Totem’s Sky range, these deliver all the musicality and charm, if not quite the bass depth, of Sky Towers. A perfect upgrade from budget standmounts, Skys just get better and better as you improve the rest of your system.

The Totem Sky will make you fly to a whole new level of appreciation. A compact marvel for all types of source mediums, Sky offers flexibility, livability and lasting acoustic quality, delivering an ultra-stable performance specifically in critical vocal and definition areas. Slim, trim and visually self-effacing the Sky truly shines with the latest innovations in speaker design. You will be amazed by the ultra-wide spatial performance coming out from such a compact package.

The Sky is made with unique borosilicate dampening that controls energy release yet keeps the cabinet musically alive. A specially designed 5-inch driver, long throw characteristics, 3-inch voice coil unit with 500W peak transient capacity delivers a fantastic musical response. Totem Sky was truly created for an age where value is put on a pure and honest musical rendition. Whether on a table top, in a book-shelf or on a dedicated stand, the Sky is optimised to work beautifully close to rear wall boundaries.

Totem Acoustic has become synonymous for extraordinarily performing speakers with expansive imaging and startling bass that completely belies their compact, stylish package. Monitors like the original Model One, which reached practically mythological status in the industry and put Totem on the map, and the technologically advanced Fire featuring their revolutionary Torrent drivers are difficult acts to follow. However, the Sky follows quite rightfully in this tradition and has also set new standards of its own.

Launched worldwide at the Consumer Electronics Show in Las Vegas where, among 2.5 million square feet of displays and rooms by over 3600 companies, it managed to stand out from an overwhelming crowd and was named one of the 10 Stars of CES by What HiFi. Sensational reviews around the globe have since followed.

The Sky features an inimitable 5 1/4” woofer equipped with an oversized 3”, voice coil wound with flat wire to avoid air gaps that permits an extremely long throw and an astounding power handling rating of 500W. The tweeter is a unique, wide dispersion 1.3” soft dome powered by a formidable neodymium magnet that goes all the way out to 29.5kHz. The tweeter features a 1st order crossover composed of a very precious few, high end components.

The woofer, remarkably and true to all Totem designs, is crossed over fastidiously and seamlessly. Sky was aptly named for the wide-open nature of its sound and suitably expresses both the height of expectations of it and its limitless potential. In an age where true value is put on flexibility, livability and simple, yet lasting, honest, musical, renditions from all types of source mediums, the new Totem Sky is born. 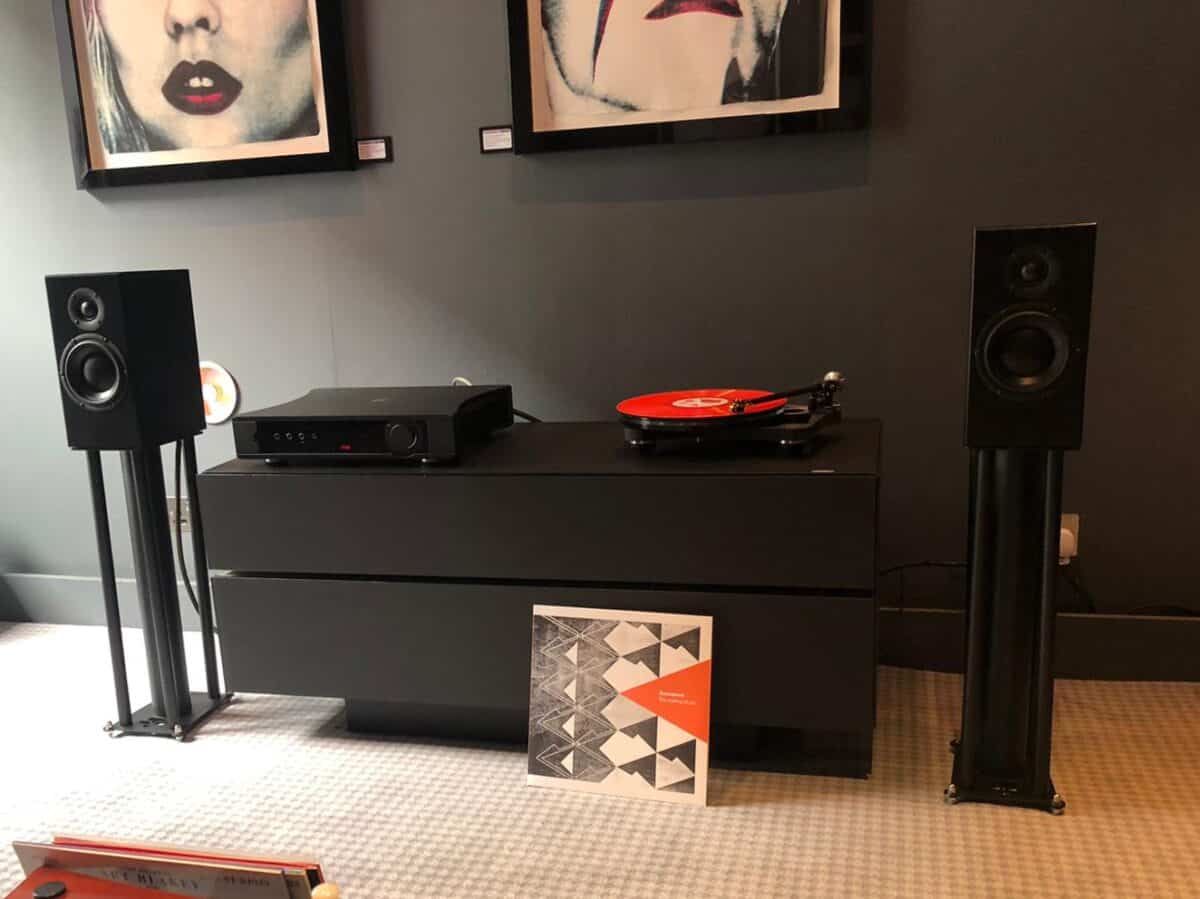 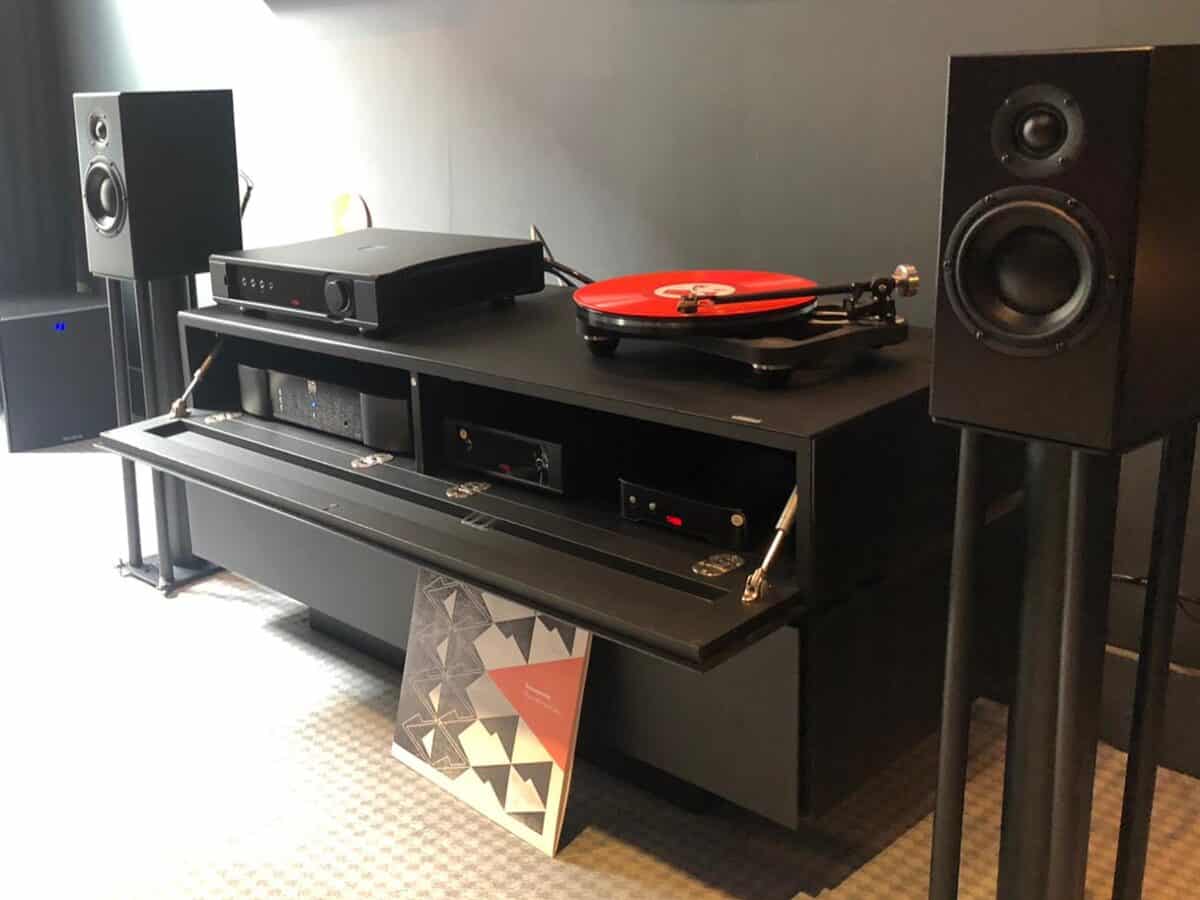