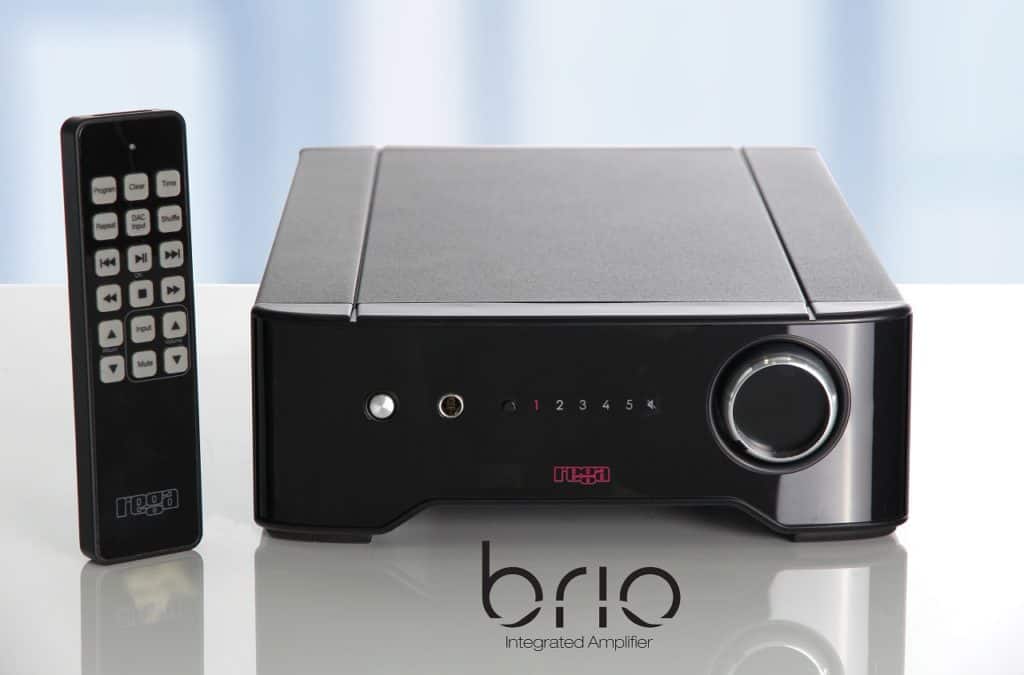 Rega’s Brio-R integrated amplifier has been one of our best selling products for several years. Rumours of a new and improved Brio have been rife since late 2016, we’ve even fleetingly had our hands on a few before they were whisked off to their excited new owners. Now, we are delighted that Rega have caught up with demand for this phenomenal product and we are in the position to have one on permanent demonstration.

2017’s Brio has been meticulously improved in every aspect, from the quality of materials to the manufacturing process. It has a completely new case to house its improved circuits and parts, now sitting in a fully aluminium two-part case which boosts the Brio’s heat sinking capabilities and improves on Rega’s already solid build quality and reliability. The new Brio has a cleverly integrated headphone socket specially designed to avoid interference with the audio circuit when not in use and as you would expect, a very high specification moving magnet phono stage is built in as standard.
But most importantly…it sounds delightful! Reliable, fun and tuneful and at only £598, a real bargain too.
What HiFi Review