Welcome on board Barry 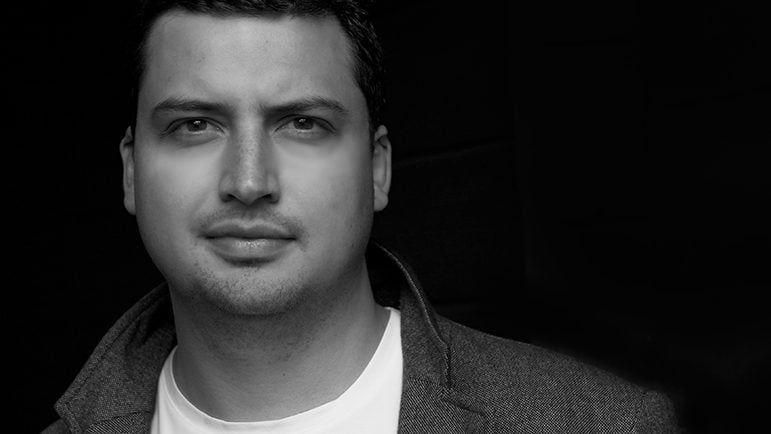 We’re delighted to welcome a new recruit to the team at Loud & Clear, one Barry Christie, aka legendary producer and DJ Milton Jackson!
Barry has over 15 years experience in the music industry, from DJ-ing across the globe – Japan, Ibiza, Brazil to name a few – to installing and supporting broadcast audio systems in the UK, Africa and Middle East.
Under his alter ego ‘Milton Jackson’ Barry has produced house music for the likes of Freerange, Glasgow Underground and Planet E recordings; with over 150 house music releases under Barry can count producers such Carl Cox, Romanthony, Kerri Chandler and Jimpster as fans.
His track ‘Ghosts In My Machines’ was the biggest selling house record on Beatport in 2009 and won Best Track in the Beatport awards for that year. He also won the ‘Best Deep House’ DJ award at the DJ Awards in Ibiza 2009. In total he has sold around 100,000 units as Milton Jackson.
In all-too-familiar style, the arrival of a family (Barry is now dad to two young girls) curtailed the exotic travelling and high-living, and Barry has spent the last 4 years in with Clyde Broadcast where he installed and supported turnkey radio stations, transmission systems and audio over IP networking capabilities for customers in Africa, the Middle East and UK, training end users and station engineers and project managed many export installations.
Barry hopes to bring his wealth of experience in music production and broadcast audio into the specialist Hi-Fi and AV installation sector with Loud & Clear.