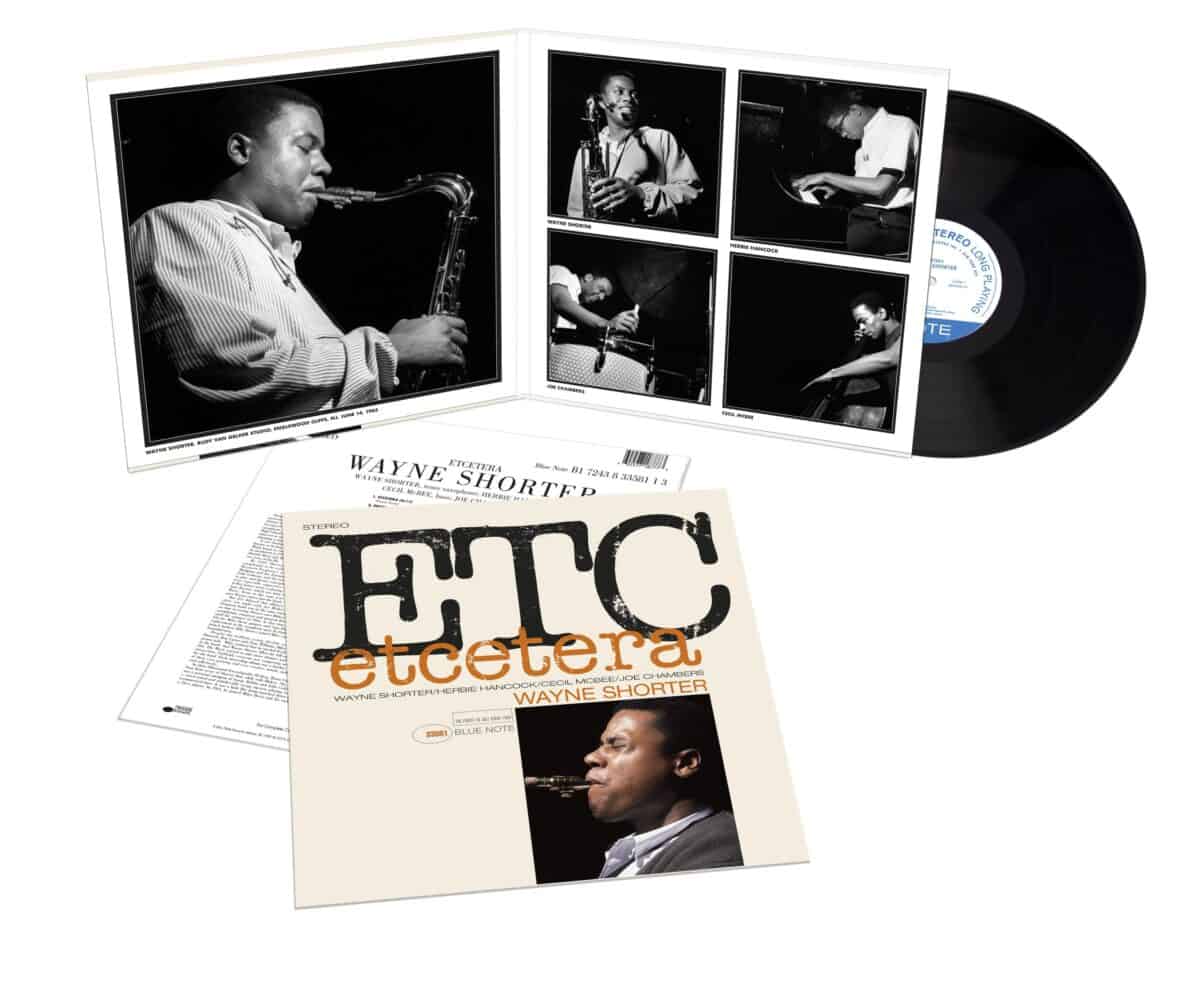 We have recently increased the amount of new vinyl albums we have for sale in the shop. The main focus being Blue Note’s superb Tone Poet series – which is now up to 31 titles, with more on the way throughout 2020.

Tone Poet is a special audiophile reissue collection to honour legendary jazz label, Blue Note’s 80th Anniversary. It is led by Joe “Tone Poet” Harley – co-founder and co-producer of the acclaimed Music Matters audiophile vinyl label – which we previously stocked at Loud & Clear and still have a few copies left over.

The goal was to produce a new series of all-analogue, mastered-from-the-original-master-tape 180g audiophile vinyl reissues in deluxe gatefold packaging. Mastered by Kevin Gray (Cohearent Audio) and vinyl manufactured at Record Technology Incorporated (RTI) – one of the best and expensive! pressing plants in the world.

They come in at either £31 or £34 depending on title – we are trying to offer you these at competitive prices. With Blue Note standing behind this series and more units being pressed these are considerably cheaper than Music Matters, without any corners being cut.

You’ll also find some of the standard Blue Note releases from new artists and their price friendlier 80s Series of classics too.

Here’s a blog post by Joe Harley on what Blue Note means to him and the philosophy behind the Tone Poet series – Click here.