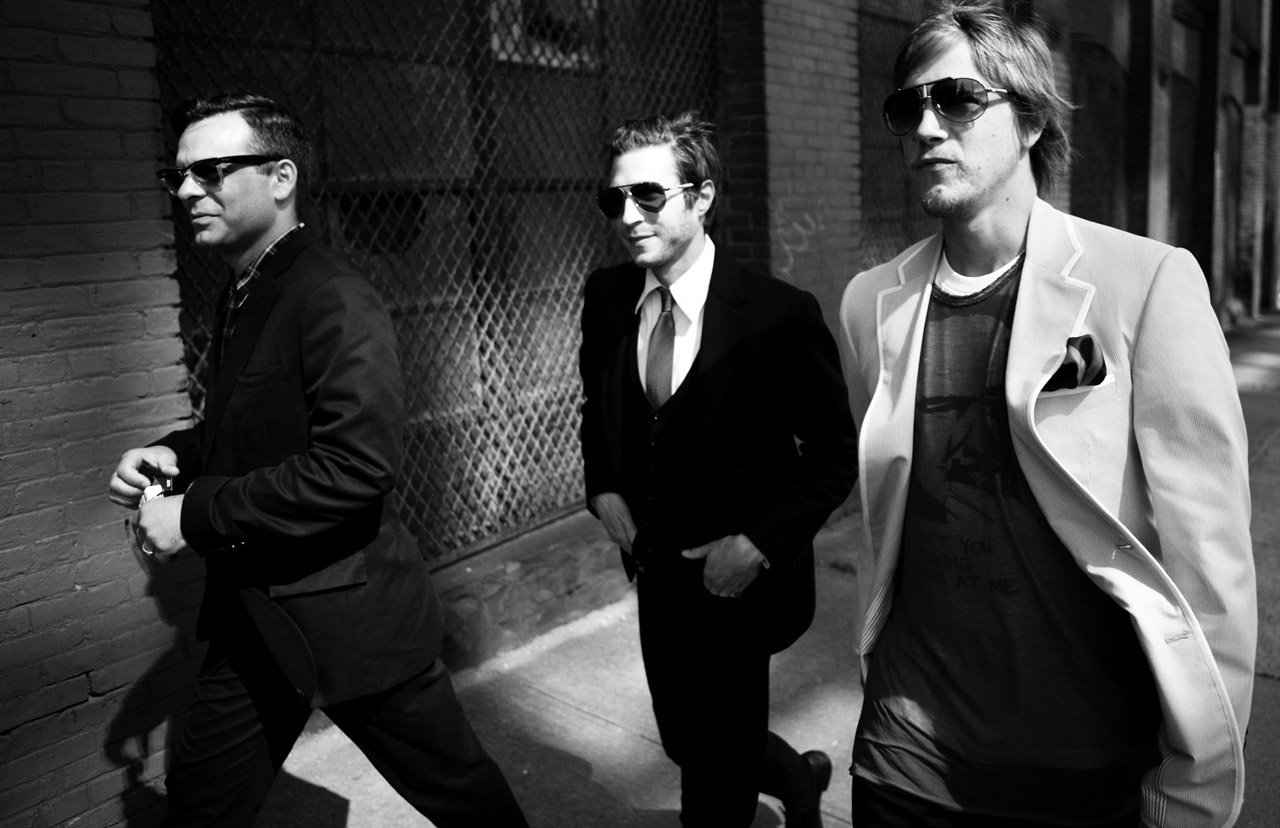 I’ve been infatuated with Interpol for a long time. Ever since I came home late from a gig, tuned into (now long defunct) music tv channel The Amp and stumbled upon the ever so slightly creepy video for hit single ‘Evil’. Playing in the background, I soon found myself drawn to it firstly by the music and then by what was happening on screen. After that, I couldn’t take my eyes off it.

I couldn’t believe I had never heard of them before as it was just my kinda stuff. However, comparisons have been made which I don’t really agree with (I’m not sure what other people hear sometimes) and I may never have found them based on those alone. But that video led to the purchase of sophomore album ‘Antics’, followed by investigation of debut ‘Turn on the Bright Lights’ (which celebrated it’s 10th Anniversary in 2012). With the addition of 2007’s ‘Our Love to Admire and 2010’s triumphant self-titled ‘Interpol’, it’s a back catalogue to be proud of.

September 8th sees the release of album number 5 ‘El Pintor’ (that’s one for our spanish-speaking anagram fans) and they don’t sound like a band who are getting tired or running out of steam. I’ve already heard them play some new stuff live earlier this year as part of the NME tour and I’m happy to report, it sounds like classic Interpol. And that’s the thing about these guys. Even though they’ve definitely expanded on their sound over time, they never sound like they’re trying to be anyone other than Interpol.

NYC’s Most Wanted at https://www.interpolnyc.com