Handcrafted in the heart of the Sussex countryside

SME was formed in 1946 under the name “The Scale Model Equipment Company” to manufacture scale models and parts for the model engineering trade. In 1959 Alastair Robertson-Aikman, the Company’s founder, required a pick-up arm for his own use and an experimental model was built. It received such an enthusiastic reception from friends in the sound industry that it was decided to produce it commercially and the first SME precision pick-up arm appeared in September 1959.

Today, SME is a precision-engineering company based in Steyning, Sussex, England. They are a manufacturer of high-end, precision-made audio equipment and high-quality precision made components for Aerospace, Formula 1, and Medical Equipment industries. 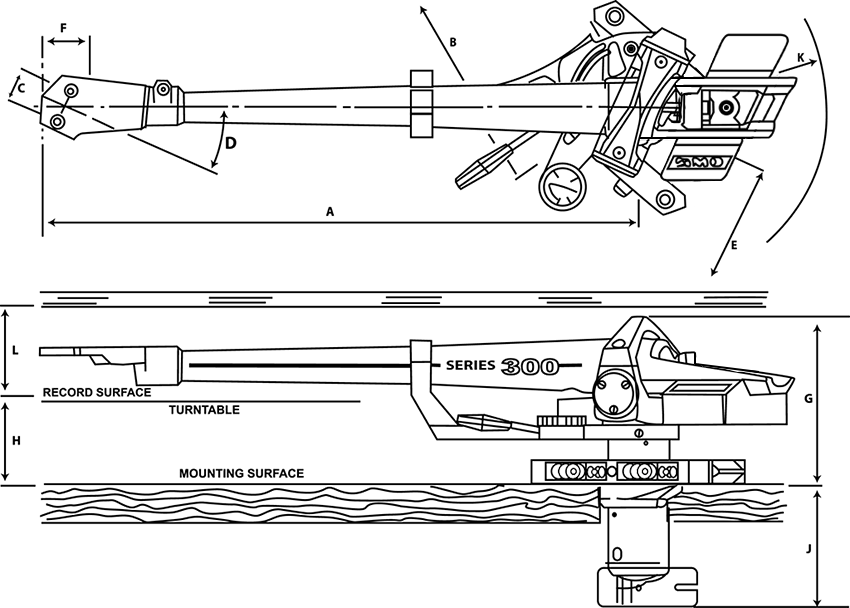 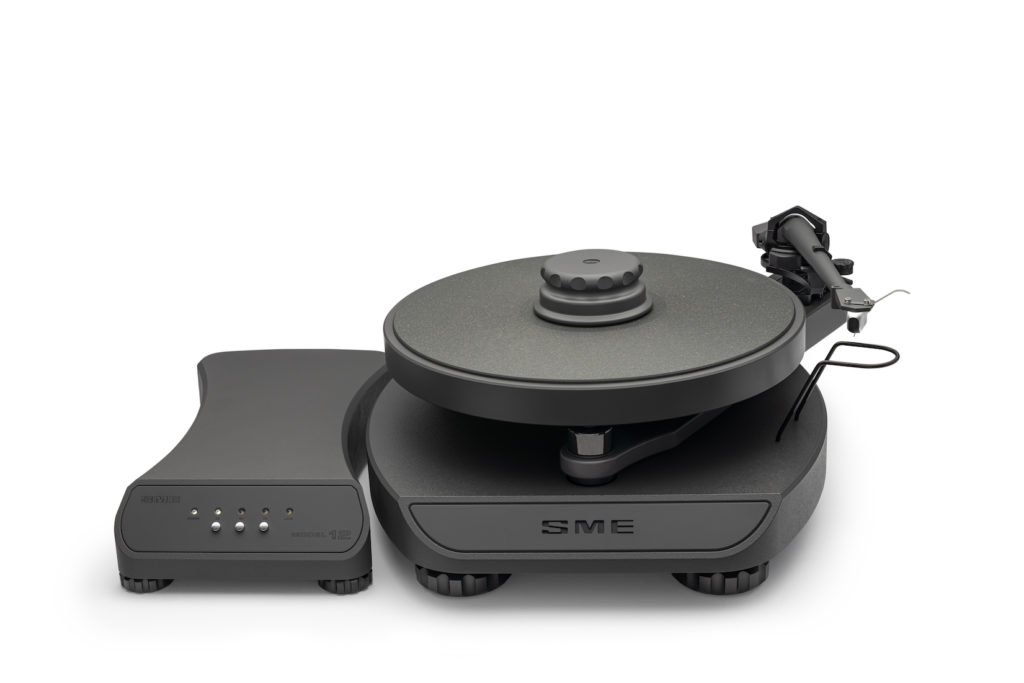 All the models benefit from the finest materials and craftsmanship found throughout the entire SME turntable and tonearm range. Every component part has been precision engineered in-house to the strictest tolerances to contribute to an outstanding musical performance. 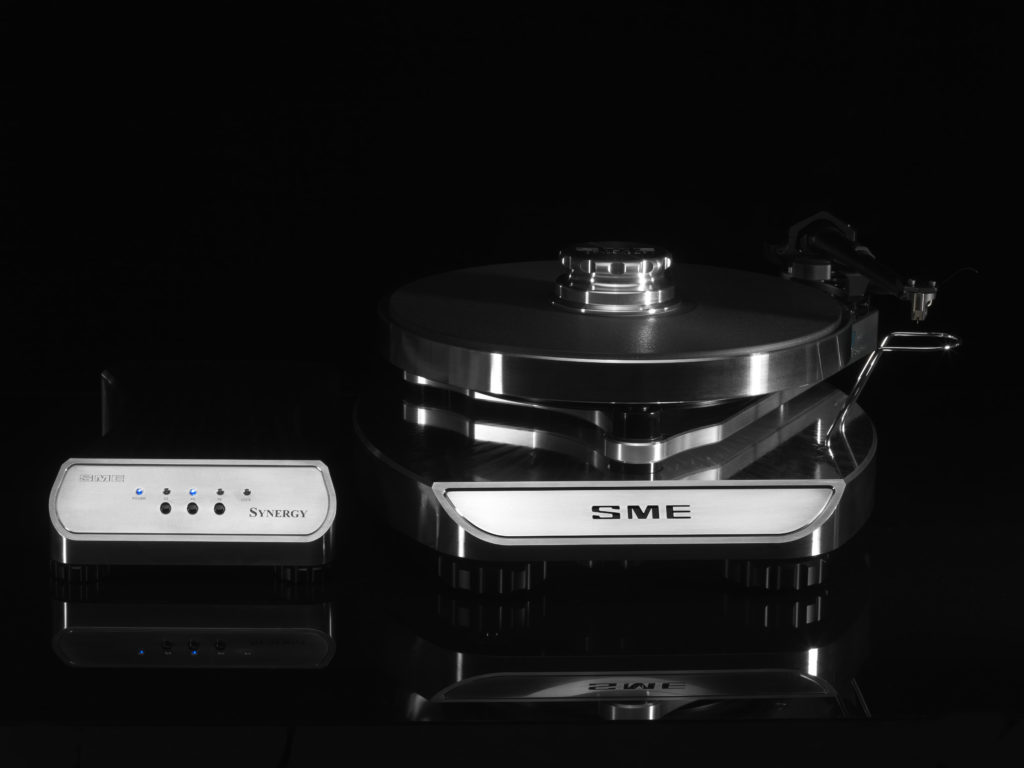 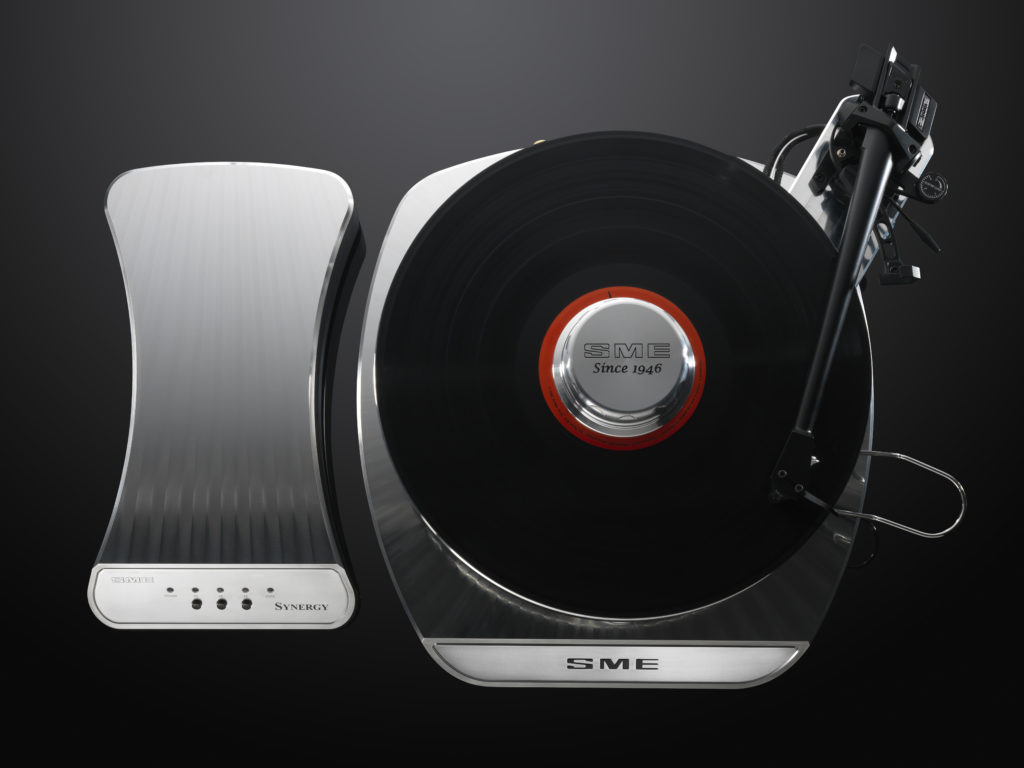 The Diamond Anniversary Synergy is a celebration and demonstration of precision engineering, traditional craftmanship and audio excellence at its best.

SME are proud to enter our 75th anniversary year in 2021 as the world’s finest turntable and tonearm manufacturer. 75 years on we continue to deliver on our status as a highly respected and iconic British brand, founded by audio legend Alastair Robertson-Aikman in 1946.

The Diamond Anniversary is a significant milestone in the long history of SME with many great achievements made and still being made from inception in 1946 to becoming a premier and unique high end audio company today.